What Is The Meaning Of Nakshatra?

The term Nakshatra Astrology particularly represents the lunar mansion in the Vedic Astrology. As per the Indian Astrology, the zodiac comprises of a total of 360 degrees. There are particular 27 constellation or Nakshatras in it. Thus, each constellation accounts for 13 degrees and 20 minutes. Every Nakshatra is then divided equally in charan or padas, every Nakshatra comprises of 4 Padas. All these 27 Nakshatras together complete a circle of 360 degrees of the zodiac.

What Are The Names Of The 27 Nakshatra? 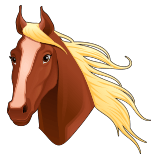 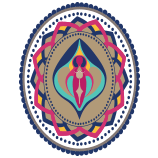 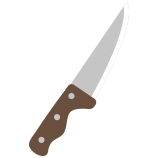 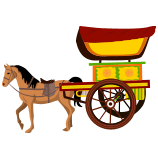 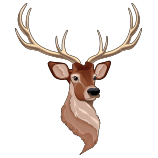 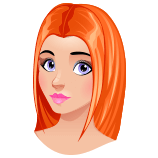 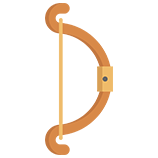 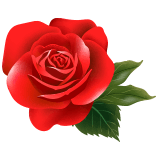 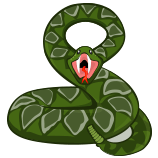 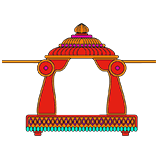 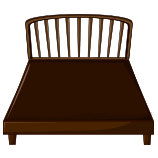 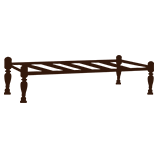 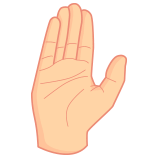 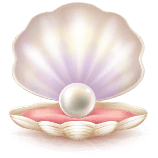 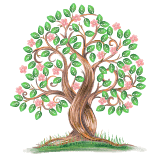 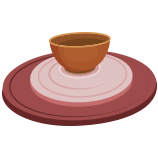 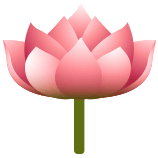 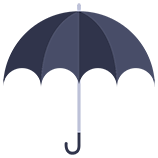 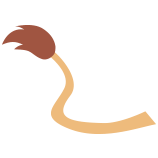 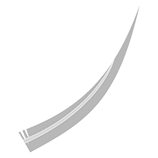 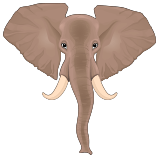 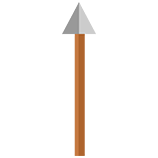 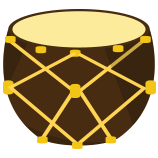 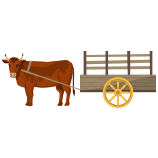 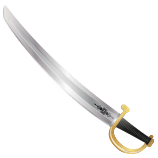 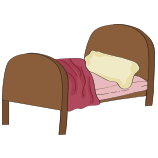 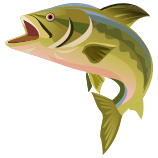 What Is The Importance Of Nakshatras?

What is The Story Of Nakshatras?

In Hindu Mythology, there was a King named King Dakshan and Moon got married to all the 27 daughters of the King. They were the 27 Nakshatras. However, Moon loved spending time with only one of the queens named Rohini which is also considered as the Moon’s exaltation point. All the 26 other wives (Nakshatras) complained to King Daksham. The King repeatedly requested the Moon, but, the Moon did not change his nature. This infuriated the King and he eventually cursed the Moon, causing it to shrink in size.

As a result of the curse, the Moon started waning in size. The consequences were not good and all the deities intervened and asked King Dakshan to take back his curse. All the Devtas gave an assurance to the King that Moon will equally visit and spend equal time with all his wives. But as the curse could not be withdrawn back completely, so as a remedy to it, King Dakshan said the Moon will be able to restore the strength for half a month only and this is the key reason that Moon cross all the 27 nakshatras in one month by finishing the zodiac orbit which causes Purnima and Amavasya by increasing and decreasing in size.

What Is The Difference Between The Zodiac Sign And Nakshatra?

Things To Know about Nakshatra Astrology

From giving the positions of the moon and sun to giving a particular birth time, Nakshatras play a significant role. The Nakshatra in which the Moon is placed at the time of birth is regarded as the Janma Nakshatra.

The planetary movements and Nakshatras are calculated at the birth time of a newborn and therefore provide a calculative analysis of an individual’s Kundali.

If you believe and trust in Vedic astrology then you must know the significance of the planetary movements throughout life i.e. since the birth time to the death. In order to neutralize the planet’s strengths, there is a need to know all about the nakshatras, birth stars, and all other relative aspects.

The knowledge of your Nakshatra will give you complete information related to your birth, your personality, your strengths, and weaknesses. Find out what your Nakshatra is using our Nakshatra Calculator.