About Hindu God and Goddess

God is referred to as Ishwar, Deva, Devata or Bhagwan. In hinduism, God is recognized as Brahman, the supreme being who is the cause and foundation of every existence. According to Hindu scriptures, there are various expressions of Brahman that symbolize multiple Hindu gods and goddesses.

Lord Brahma, Lord Vishnu and Lord Shiva are considered as the three main Hindu Gods or deities in Hinduism. This Trinity or Trimurti are accompanied by Hindu Goddess Saraswati, Goddess Lakshmi and Goddess Parvati. As per Hindu mythology, the major Hindu Gods and Goddesses have taken many incarnations for the prosperity and goodness of humanity.

See Upcoming Festivals in This Month.

Here is the List of Hindu Gods and goddess Names. 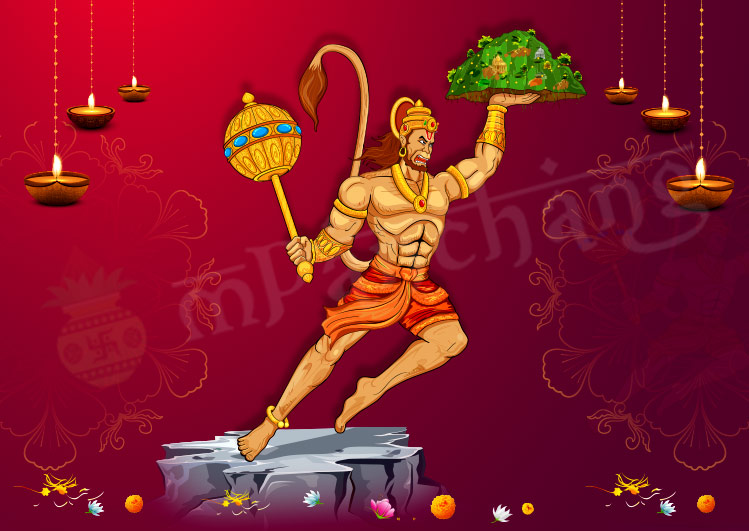 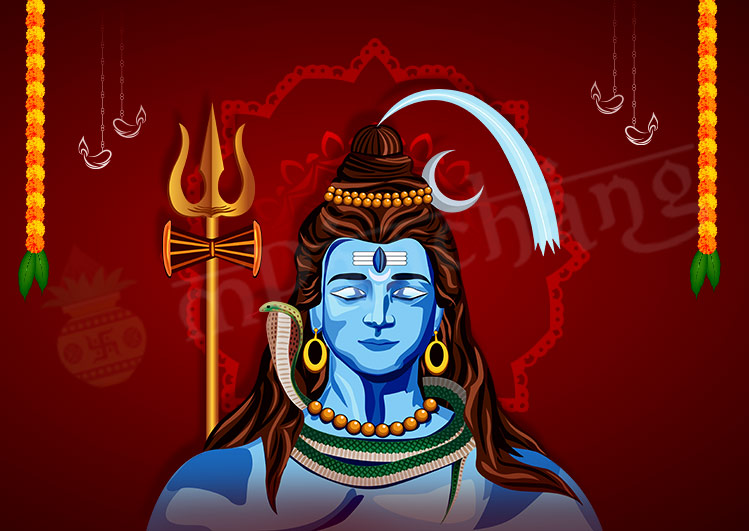 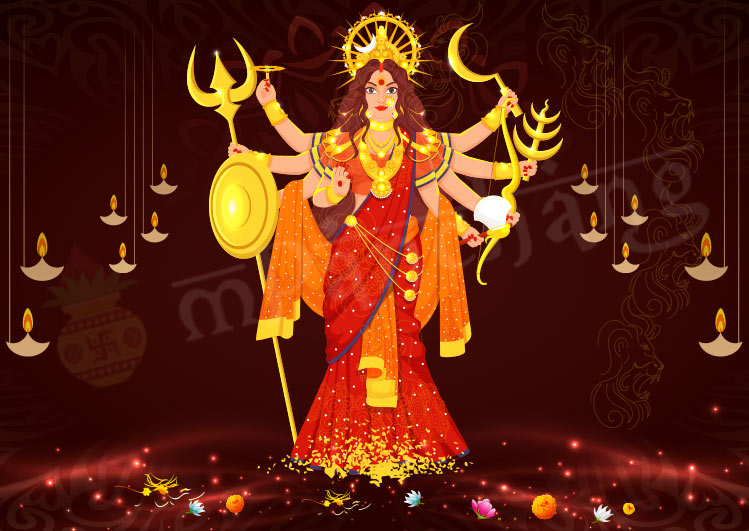 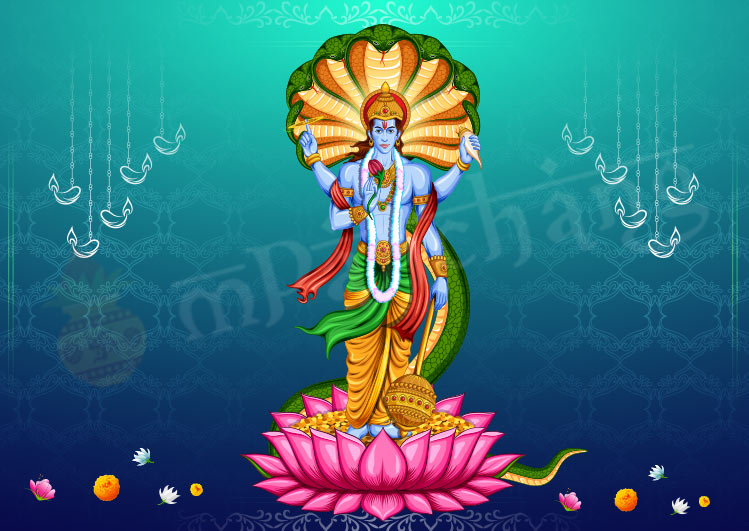 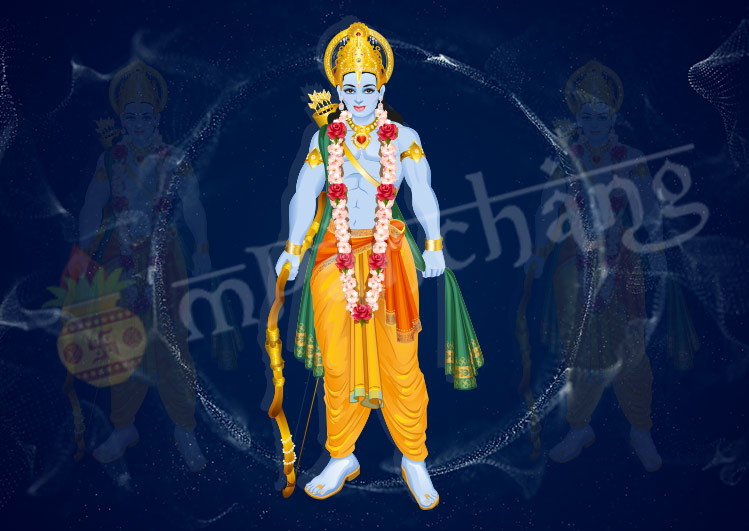 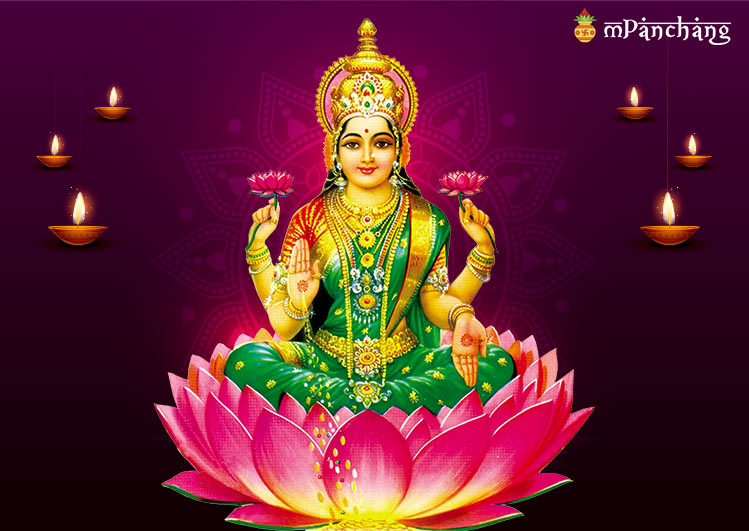 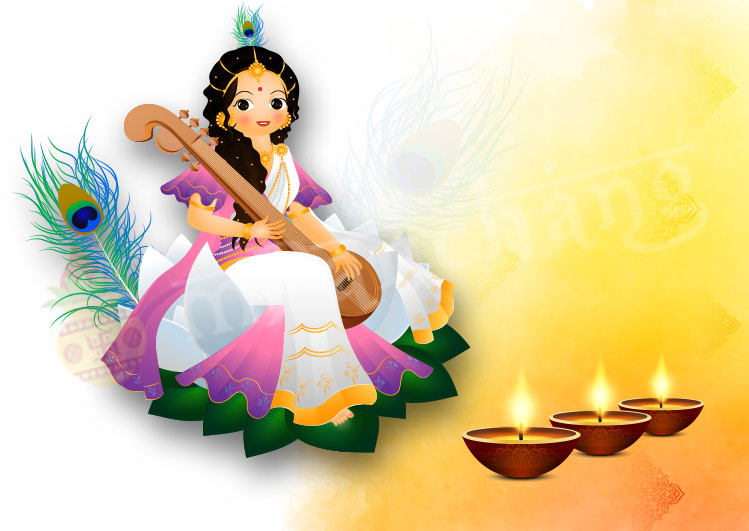 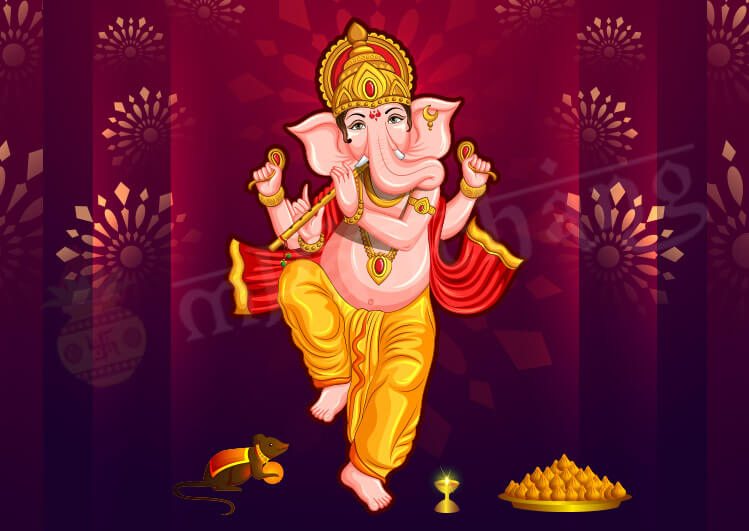 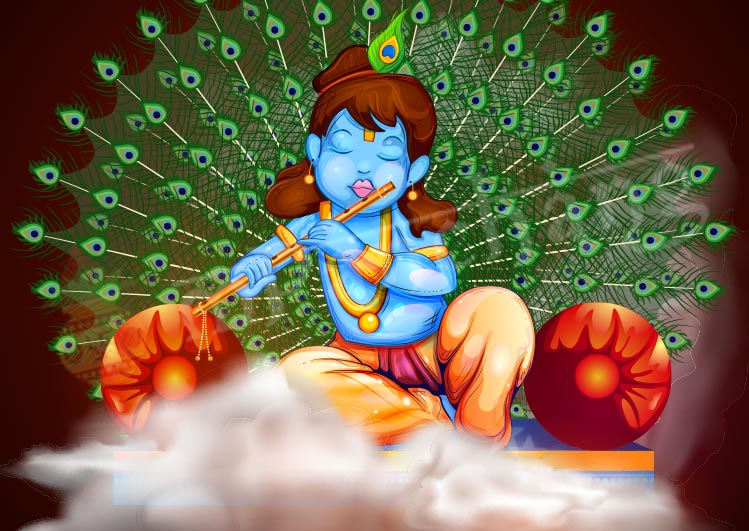 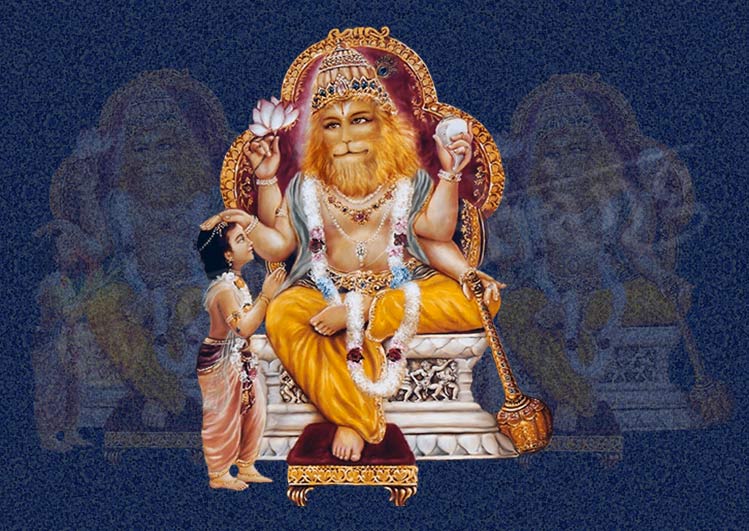 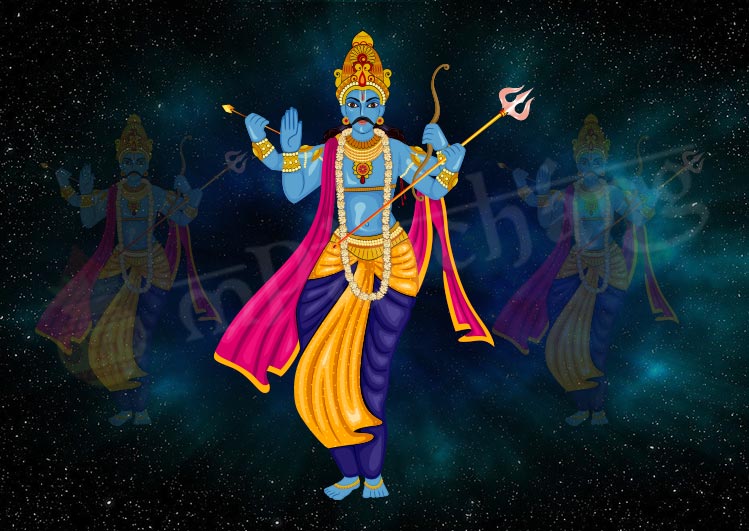 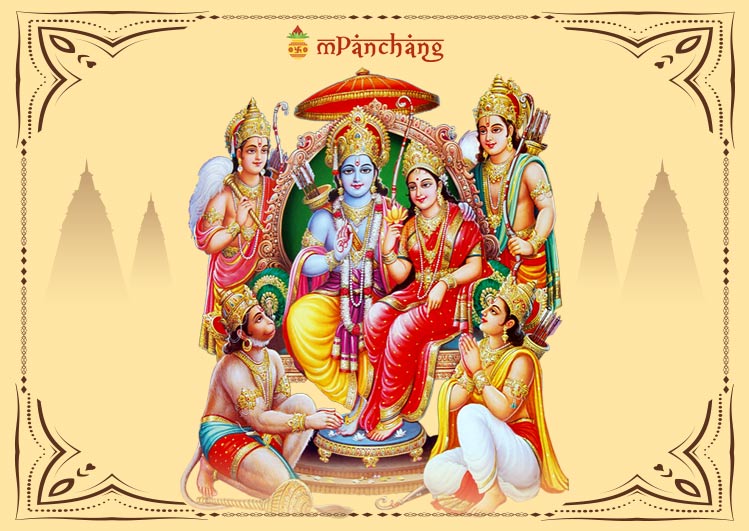