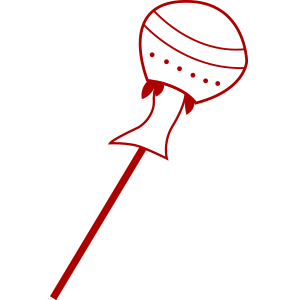 What is Gudi Padwa?

Gudi Padwa 2020 marks the celebration of the Maharashtrian New Year . In the South Indian states, this day is celebrated as the harvest day, which marks the beginning of the spring season.

The day is celebrated all over India but with different names, cultural beliefs and celebrations. On this day various rituals take place which begin at sunrise and continue throughout the day.

When is Gudi Padwa celebrated?

According to the Hindu calendar, the first day of Chaitra month is celebrated as Gudi Padwa, when farmers harvest rabi crops and consider it to be the beginning of the Hindu New Year. This day is also very popular by the name of Chaitra Shukla Pratipada.

What is the significance of Gudi Padwa?

What is the history of Gudi Padwa?

According to the scriptures and Hindu mythology, the day of Gudi Padwa is celebrated because it symbolizes the auspicious day when Lord Brahma created this universe. Apart from this, it is also a symbol of victory when Lord Rama returned to Ayodhya after defeating Ravana. The Gudi raised on the Gudi Padwa symbolizes the victory flag that is always held high.

What is the legend of Gudi Padwa?

Gudi Padwa is an occasion that marks the victory of the Shakas over the Hunas. According to the story behind Gudi Padwa and the Shalivahana calendar , the Huns were defeated by King Shalivahana on this day. Legend states that this is the day when Brahma created the universe and thus on the day of Gudi Padwa, the Satya Yuga began.

What are the rituals of Gudi Padwa?

How to raise Gudi?

Hoisting Gudi is an important ritual of Gudi Padwa Celebration and thus it is necessary that you raise Gudi in the right way. Here are the steps to raise Gudi.

How is Gudi Padwa celebrated?