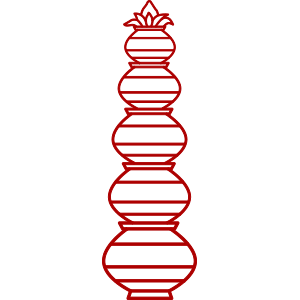 The festival of Ugadi or Yugadi is primarily celebrated by the people of Kannada and Telugu communities as the Lunar New Year Day. the literal meaning of the word ‘Yug’ means an era and the word ‘Aari’ symbolizes beginning. Thus, the Ugadi festival marks the start of a new era.

The festival of Ugadi is popular across the country and is celebrated in different names and cultures such as Gudi Padwa in Maharashtra, Baisakhi in Punjab, Cheti Chand among Sindhis, Puthandu in Tamil Nadu, and Thapna in Rajasthan.

What is the Legend of Ugadi?

As per the Hindu scriptures and mythology, it is believed that Lord Brahma began to create the Universe on this particular day which is popularly known as the Ugadi day. After that, Lord Brahma created years, weeks, days and months to forecast the time. Hence, the day of Ugadi is regarded as the primary day when the process of creation of the Universe started.

What are the Rituals and Celebrations of Ugadi?

What is the Significance of Ugadi day?

As Lord Brahma began creating the universe on this particular day, it holds much significance and importance for performing several acts. The Ugadi day is regarded as highly auspicious for starting new ventures, commencing construction of new buildings or homes, signing important deals and purchasing assets and jewelry.