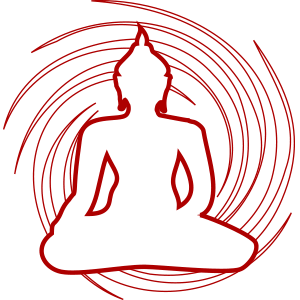 Buddha Purnima also famous a Vesak is one of the most significant festivals for the individuals who follow Buddhism. It is a Buddhist festival that marks the birth of Gautam Buddha. Huge celebrations are witnessed in countries like India, Sri Lanka and Nepal on this day.

What is the History of Buddha Purnima?

As per Buddhist texts, Lord Buddha was born in 563 BCE in Lumbini, Nepal on the day of Vesak. Also, it was the day of Vesak when Buddha attained enlightenment under Bodhi tree in BodhiGaya. On the same Vesak day, Lord Buddha left for abode in the eighteenth year of age.

What is The Significance of Buddha Jayanti?

It is a highly significant day for Buddhist followers across the globe. Gautam Buddha was regarded as one of the most renowned and greatest spiritual leaders who left all sort of materialistic possessions and worldly pleasures in order to spend a simple and spiritual life. Buddha preached the philosophy and principles of quality among all. He founded Buddhism. The teachings of Buddha are regarded as the means by which the followers can end their sufferings.

What are the Teachings of Lord Buddha?

Noble EightFold Path
According to Buddhist teachings, the steps of Noble Eightfold Path through which one may attain salvation are:

Lord Buddha taught that one may enlighten oneself and minimize one’s sufferings by living ethical life. And to live an ethical life, he proposed the human behavior in eight categories or path that are aforementioned.

How to Celebrate Buddha Purnima?

There are several rituals of Buddha Purnima followed and practiced by the devotees in order to celebrate Buddha Jayanti such as: