Know The Significance of Pongal Kolam

Pongal is widely popular as the harvest festival in the regions of Southern India. Among various Hindu festivals, Pongal holds a special significance and it is primarily celebrated in Tamil Nadu for a period of four continuous days. It is basically a Thanksgiving day where people show their gratitude to nature and the Earth. 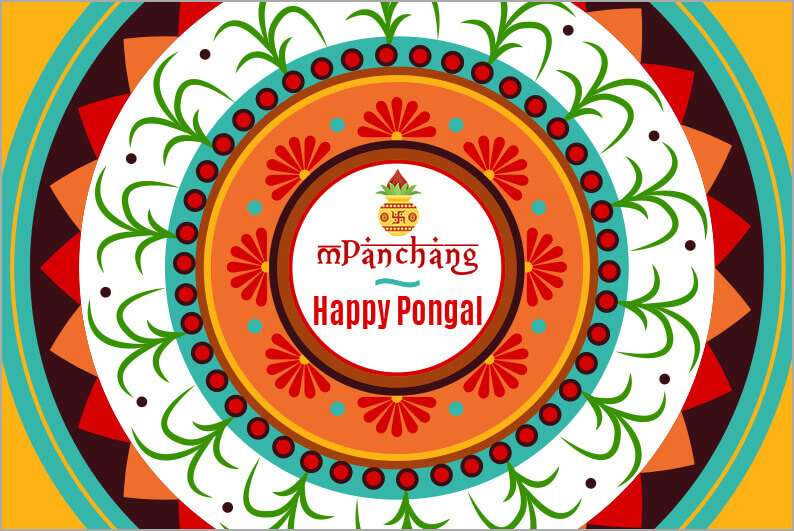 It is held in the month of January and it literally means as overflowing because of the reason that, on this particular day, the rice is cooked in a traditional form and is cooked till the time it overflows as it symbolizes prosperity, wealth and abundance.

Authentically and typically traditional Pongal celebrations have several rituals attached to the festivity starting with adorning the houses with beautiful and magnificent Pongal kolam designs, performing Pongal Puja, bonfire, cooking of Pongal and various other things which makes the celebrations elaborate. 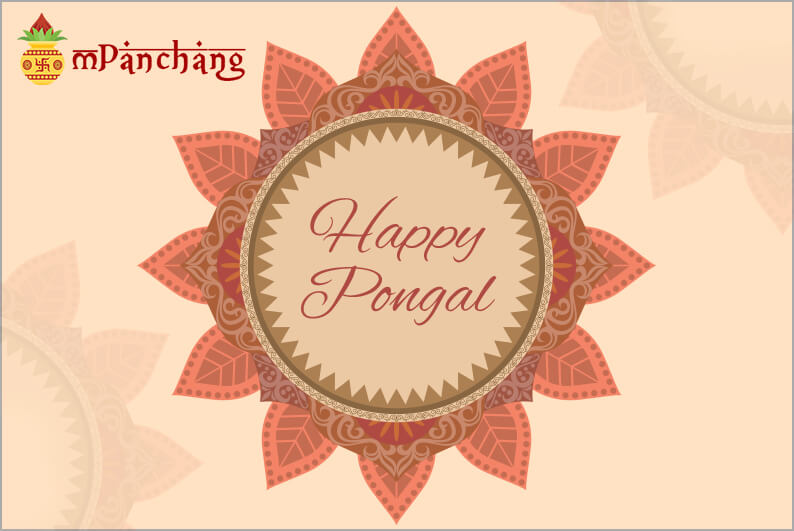 Women adorn their homes and mainly the central courtyard of their houses with wonderful and eye-catching kolams. These Pongal kolams with dots represent the Sun. They are made with rice flour or the rice paste and are highly sacred and special for the occasion. The primary reason behind making use of the rice flour is that it would help in feeding the insects and in return would bless the household. There is a sociological significance associated with Kolam as in most of the traditional Tamil houses it is a practice which is performed before dawn on daily basis as a threshold ceremony. 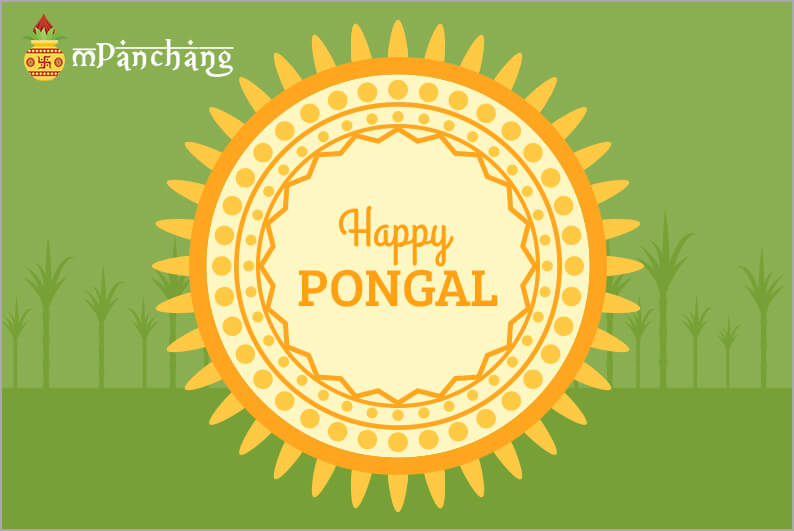 As the Pongal festivity arrives, the lanes and roads of South India are filled with colors as beautiful and elaborated Kolams are drawn with rice flour paste and also various colored-powders. People draw these Pongal Paanai kolams in front of the offices, shops and also houses as a sacred ritual to get blessed with prosperity and good luck which is also practiced daily at some places. It is majorly a fine art of chalk or rice flour decorations in which drawings are made on the wall, sidewalk or the doorstep.

The Significance of The Pongal Pulli Kolam

In the diverse regions of India, new Kolams are created in the ceremonial aspect of sacrifice, gratitude, and beauty. It a spiritual and divine practice (sadhana) where women clean their houses and then draw these Mattu Pongal Kolams. Kolam represents and signifies the principles of the Sanskrit term ‘Satyam-Shivam-Sundaram’ which means that in all the phases of human life we must remember that truth, consciousness, and beauty play a vital role. 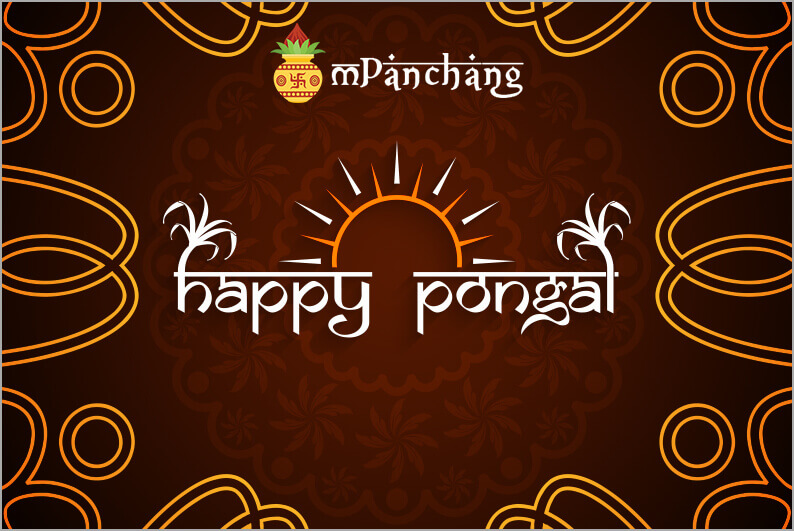 The birds and also the insects feed on rice flour which is used in making the Kaanum Pongal Kolam and thus it represents the concern for all other living creatures on earth. The red paste used to make the bright red border of the special kolam for Pongal is also believed to save the people from any undesired element or evil thing entering into the houses and in the lives of the natives.

Thai Pongal Kolam is widely popular in diverse regions of India in different names, such as:

On the sacred day when festivity of Pongal starts, all the family members together draw the Kolam with plain or colored rice flour and parallel straight lines are also drawn by using Ulakai (a cylindrical rod used as a guide). The drawing of Kolam can either be artistically drawn or it can also be made as a simple Pongal kolam design. The area where kolam is made defines the place where sacred Pongal is prepared. 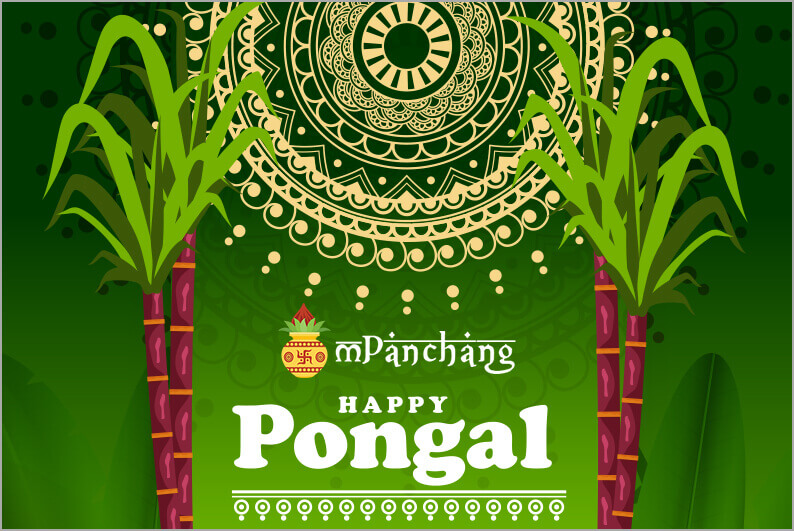 There are a diverse set of Pongal kolam designs that comprises both simple as well as the one made in a little space or they can be large with geometric patterns or illustrations of immense artwork. It can also be made on several devotional themes too. The perimeter in which kolam is made was mainly used for placing the firewood to cook the rice of Pongal. It is placed in a form where the rays of sun come in a direct manner. For some ease, Pongal can also be prepared in the kitchen area and afterward it can be placed in the area where kolam is about to be made.