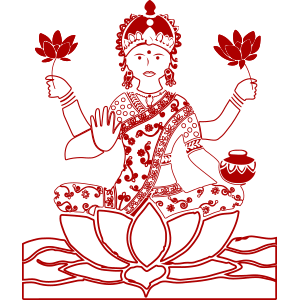 Kojagara Puja is regarded as one of the most auspicious days in Hindu religion. It is meant for worshipping Goddess Lakshmi in the Ashwin month on Purnima. The day is celebrated with immense joy and pleasure in the states of Assam, West Bengal, and Orissa. According to the Gregorian calendar, it is celebrated in the month of October or September.

The eve of Kojagara Puja is also called as ‘Sharad Purnima’ in some areas of the nation. In few parts of Bihar and Bundelkhand, the festival is celebrated at a grand level. The most auspicious timing for observing the puja rituals is midnight or Nishita Kaal. The major and significant aspect of the Puja is to keep vigil over the night i.e. the devotees are required to perform a midnight Jagran. The term Kojagara (Ko + Jagara) represents the one who keeps vigil over the night. The devotees who perform midnight jagaran and then observe Lakshmi Puja are bestowed with divine blessing of Goddess Lakshmi.

What are the rituals of Kojagara Puja?

The festivity of Kojagara Puja comprises several rituals and customs

What is the significance of Kojagara Puja?

Kojagara Puja is observed to please Goddess Lakshmi. According to the Hindu beliefs, the Purnima which falls in the Ashwin month is recognized as the ‘Night of Awakening’ and it is believed that Maa Lakshmi appears on the Earth to bless the devotees. The devotees who observe the puja rituals with utmost devotion are blessed with prosperity, wealth and divine blessings of the deity. In the states of North India, the festivity of Kojagara also coincides with the harvest festival.