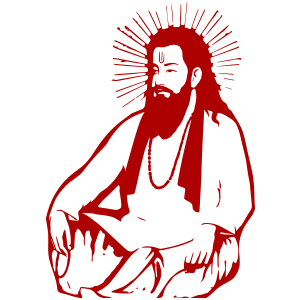 Guru Ravidas Jayanti is an important festival among Sikhs which is celebrated with extreme joy and fervor in the states of North India and particularly in the regions of Punjab. It is a day celebrated to commemorate the birth anniversary of Guru Ravidas.

When is Guru Ravidas Jayanti?

As per the Hindu calendar, Guru Ravidas Jayanti takes place in the Magh month on a full moon day. According to the Gregorian calendar, the eve falls in the month of February.

Who Was Guru Ravidas?

Guru Ravidas was one of the most renowned and influential saints who contributed a lot for the establishment of the Bhakti movement. Guru Ravidas was born in Banaras, Uttar Pradesh, India. He attained recognition as a learned Sikh guru who was a great thinker, reformist, traveler, spiritual leader, and a poet.

Why Do We Celebrate Guru Ravidas Jayanti?

Guru Ravidas Jayanti has vital significance for those who have immense belief and trust in the ideologies of Ravidas religion. He established the Bhakti movement and raised his voice against the Indian caste system and passed a message of equality among all. He was regarded as one of the first Gurus who raised their concern and put efforts to attain freedom from the oppression of the caste and creed system. He forwarded a message of equality and demanded an equal set of basic human rights for all. A number of people regard Guru Ravidas as their spiritual guru and thus follow his ideologies and celebrate the day with great enthusiasm.

The occasion of Guru Ravidas Jayanti is celebrated across various parts of the nations where following rituals and celebrations take place :

Wish you all a Happy Guru Ravidas Jayanti!