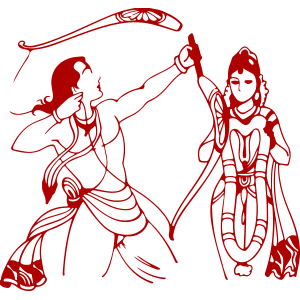 Sita Navami, also known as Sita Jayanti, marks the birth anniversary of Goddess Sita, the consort of Lord Rama. The day is also famous as Janki Navami. On the day, married women observe a fast for the long lives of their husbands, just the way Sita Mata prayed for Lord Rama’s life and well-being while she was abducted by Ravana.

By observing a fast on Janaki Navami, women seek longevity for their husbands’ lives. Goddess Sita, regarded as the incarnated form of Goddess Lakshmi, was born in Mithila. She is also known by the names of Janaki, Bhoomija, and Maithili.

Goddess Sita is revered as the epitome of purity, sacrifice, dedication, courage, and patience. It is believed that women who observe the Sita Navami fast are bestowed with the divine blessings of the Goddess and a blissful married life.

Must Read: The Story of Sita Ram Wedding