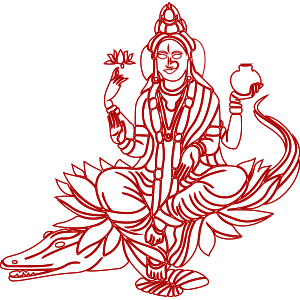 As per the Hindu calendar 2023, the celebrations of Ganga Dussehra takes place in the month of Jyeshtha during the Shukla Paksha on the tenth day (Dashami Tithi). According to the Gregorian calendar, the day falls in the month of May.