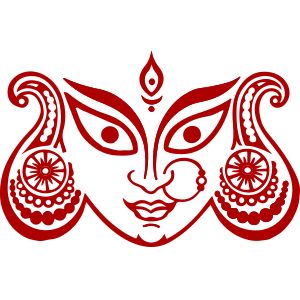 Find out about Navratri Parana