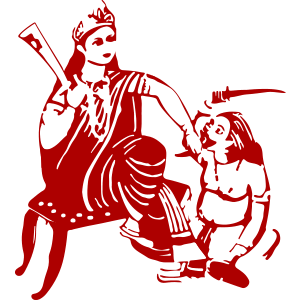 Who is Goddess Baglamukhi?

Goddess Baglamukhi is regarded as the 8th of the significant Dasa (ten) Mahavidyas (Goddesses of Wisdom). The name Baglamukhi means the one who has a firm hold of the tongue and can control the mind of an individual. The Goddess is also popular as Pitambara Devi in many parts of the country.

When is Baglamukhi Jayanti 2023?

What is The Significance of Baglamukhi Jayanti?

Also See: What is The Legend of Narasimha Jayanti?

What are The Rituals of Baglamukhi Mata Jayanti?

How Baglamukhi Jayanti is Celebrated?

What is the Legend of Baglamukhi Jayanti?

As per the scriptures, it is believed that once there were heavy floods that resulted in the complete destruction of the earth. All the living beings and the whole creation was at stake. The deities then sought help from Lord Shiva. The deity suggested that only Goddess Shakti has the power to calm down the storm. To save the earth from being tormented, Goddess Bagalmukhi emerged out from the Haridra Sarovar and saved them all. Since that day, Goddess Bagalmukhi is worshipped to get relief from adversities and evils.