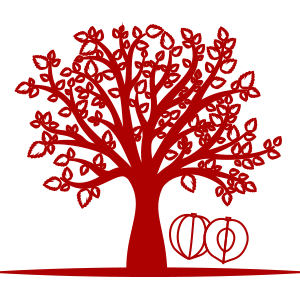 What is Amalaki Ekadashi?

Amalaki Ekadashi is regarded as one of the most pious and vital Ekadashi among all the 24 Ekadashis that take place in a year. The term Amalaki represents the Indian gooseberry. As per the mythology, it is believed that Goddess Lakshmi and Lord Vishnu reside in the tree of gooseberry. Thus, the tree is regarded as highly auspicious. People offer prayers and worship the tree on the eve of Amalaki Ekadashi.

When is Amalaki Ekadashi?

What Is The Significance Of Amalaki Ekadashi?

What Are The Rituals Of Amalaki Ekadashi?

What Is The Amalaki Ekadashi Vrat Katha (story)?

As per their ritual, they decided to give bali (sacrifice) of King’s life to please their deity. At that time, the King lost his conscious and fell down. Suddenly a ray of light appeared from his body and killed all the tribal men. When the king attained consciousness, a divine voice told him that he was saved because of the merits and benefits of observing the fast of Amalaki Ekadashi with full devotion.

Also See: What is The Importance of Amla Navami?

Apart from Amalaki Ekadashi, there are 23 Ekadashi Vrat in a year that fall on Krishna and Shukla Paksha of Hindu Calendar. All these Ekadashi tithi are very significant in Hindu traditions and are popular with various Ekadashi names. Here is the list of Ekadashi Vrat observed throughout the year.