Our Hindu Vedic Mythology claims that Goddess Lakshmi is manifested in 8 forms and the formation is known as Ashta Lakshmi. These 8 Forms of Sri Lakshmi inherit different and unique qualities. Goddess Lakshmi is the companion of Lord Vishnu. She is known as the goddess of prosperity and wealth and is worshipped whole-heartedly by the Hindus. Maa Lakshmi bestows us through her 8 forms.

This name originated from the Sanskrit word “Laksh” which means “to understand and know,” as well as “goal,” “aim,” or “objective.” “Adi” means “first”. Therefore Adi Lakshmi is known as the primordial form of Ashtha Lakshmi. Goddess Adi Lakshmi helps people in finding and accomplishing their foremost or top-priority goals of life by giving strength, health and wealth. She is also known as Moksha Pradayani (one who bestows liberation). She sets a person free from the cycle of death and rebirth.

Adi Lakshmi is portrayed wearing gold jewelry and seated on a pink lotus. She has 4 hands set in 4 Mudras. The 1st hand depicts Abhaya Mudra, 2nd hand is seen in the Varda Mudra, 3rd hand is holding a lotus, and the 4th and last hand is seen holding a flag.

Adi Lakshmi is always there to help people in their tough times. She is the epitome of compassion and helps all those people who have the spiritual aim in life and sincerely try hard to achieve it.

The literal meaning of “Dhana” is “wealth”. Wealth includes money, property, gold, or any valuable tangible asset which holds some monetary value. On the other hand, “Dhana” also includes qualities like strength, willpower, courage, perseverance, and determination. Dhana Lakshmi blesses an individual with prosperity and wealth. She only favors that person who works hard with utmost determination and honesty.

Dhana Lakshmi is seated on a white lotus, draped with jewelry, and is portrayed with six hands. Six hands depict different things. The 1st hand symbolizes time, protection, purity of heart and mind. The second hand is one with a conch that depicts creation, the third hand is depicted holding a bow and arrow, fourth with a water pitcher that symbolizes the elixir of life. And the other two hands are depicted holding a lotus and in Abhaya mudra with overflowing of gold coins through the palm. Dhanalakshmi is known as the holder of the entire universe’s wealth and she helps the one who is determined and courageous enough to face all the challenges of life.

“Dhanya” means “blessed.” The third form of Ashta Lakshmi blesses us with agricultural wealth, as it is impossible to sustain our lives without food. She also blesses the great fortune to the person who works hard in the avenues of life. Devotees show their gratitude towards Goddess Dhanya Lakshmi by honoring her with partaking meals and by selflessly offering food and other basic things to the needy.

She is portrayed in green attire which is a symbol of growth, agricultural greenery, and renewal. She is also seated on a pink lotus and has eight hands. One in Abhaya mudra, one holding a mace (that symbolizes strength), one hand is in Varada mudra, three hands are depicted holding products and equipment of agriculture and the other two hands are seen holding lotus flowers.

Dhanaya Lakshmi provides food indiscriminately to all. She helps us to realize the importance of mother nature and also tells us that no one can live without it, whether rich or poor.

“Gaja” means “elephant” and it denotes royalty and power. Elephants were used by ancient rulers during wartime. Gaja Lakshmi is worshipped as the “giver of animal wealth”. She is traditionally worshipped majorly by farmers who have milk-giving animals and who till the lands. Gaja Lakshmi satisfies the needs of those who earn their means of livelihood by the animals.

Gaja Lakshmi is seated on a pink lotus, bordered with a white male and female elephant on either side. She is portrayed with four hands- one hand rests in Abhaya Mudra, one in the mudra of Varada, and the other two hands are seen holding lotus flowers.

Gaja Lakshmi makes us realize the value of animals in society. One should always treat animals with love, respect and care rather than torturing or exploiting them.

Sanatana Lakshmi is symbolized as the god of fertility. She was traditionally prayed by the couple who were not able to conceive. “Santana” means “children” or “progeny”.

She is seated on a pink lotus and is portrayed wearing a garland made of flowers, gold jewelry and typically has six hands. Two hands are depicted holding a water pitcher, one holding a sword, one holding a shield, one holding a baby, and the other hand resting in Abhaya Mudra. Abhaya Mudra dispels negativity and offers a boon to the mother. Santana Lakshmi is the epitome of a ferociously protective mother. She bestows the parents with the care and warmth that is required in order to give birth to a baby.

Goddess Santana Lakshmi blesses the to-be parents with vibrant and long-living offspring. She specially bestows her blessings to the couple who consider parenthood purely a sacred duty and children as a treasure of the house.

Goddess Veera Lakshmi provides with the strength to overcome all the obstacles and challenges in one’s spiritual and materialistic life. She is the epitome of valor and bravery and blesses her devotee with the same.

Veera Lakshmi is called Dhairya Lakshmi which means courage. She blesses one with immense courage and fearlessness to overcome any sort of life’s ups and downs.

“Vidya” means “knowledge” therefore it can easily be concluded by the name that Goddess Vidya Lakshmi blesses an individual by intellectual powers. She resides in one’s psyche and helps a person to reach his potential by cultivating and nourishing the inherent qualities.

She is beautifully adorned with gold jewelry and is depicted with 4 hands, out of which two hands are seen holding lotus flowers, and the other two are seen resting in Abhaya mudra and Varada Mudra.

She is a blessing for all those individuals who are continuously in self-doubt and underconfidence. She helps in fostering intellect and building confidence. She also provides divine guidance to the people looking forward to transforming their lives spiritually.

She is dressed all red, embellished with flowers, and is seated on a lotus. She is depicted with 8 hands- one with the sword, one with discuss, one with a shield, one with a noose, and one with lotus, one with conch and the other two hands resting in Abhaya and Varada Mudra.

She helps people to conquer life’s impediments through grit and tenacity. She showers her blessings to the one who is determined and courageous enough to face all the challenges of life with a positive attitude.

Although Goddess Lakshmi is manifested in several forms, every Ashta Lakshmi has a common nature of nurturing and protecting an individual’s life. Every goddess favors those individuals who are truly determined to work with utmost loyalty and sincerity. 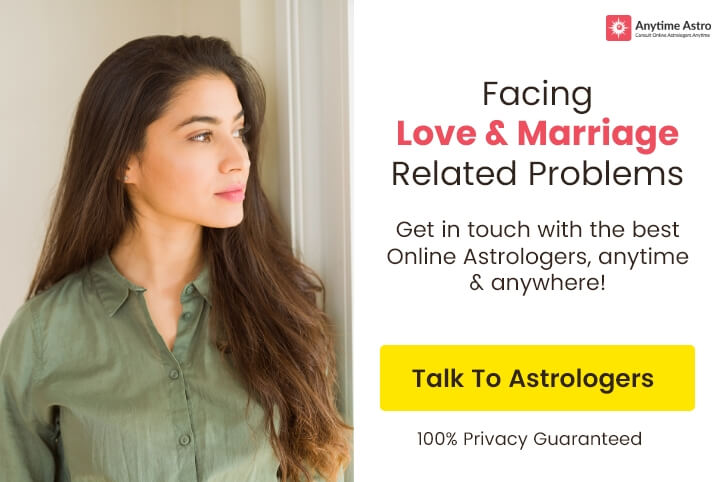 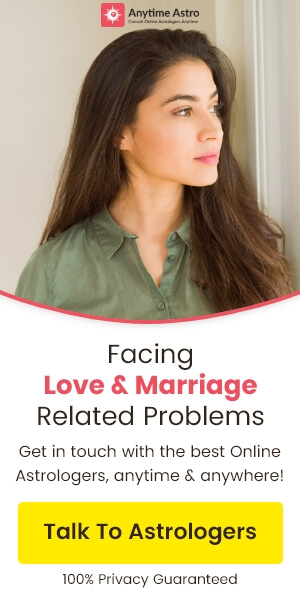